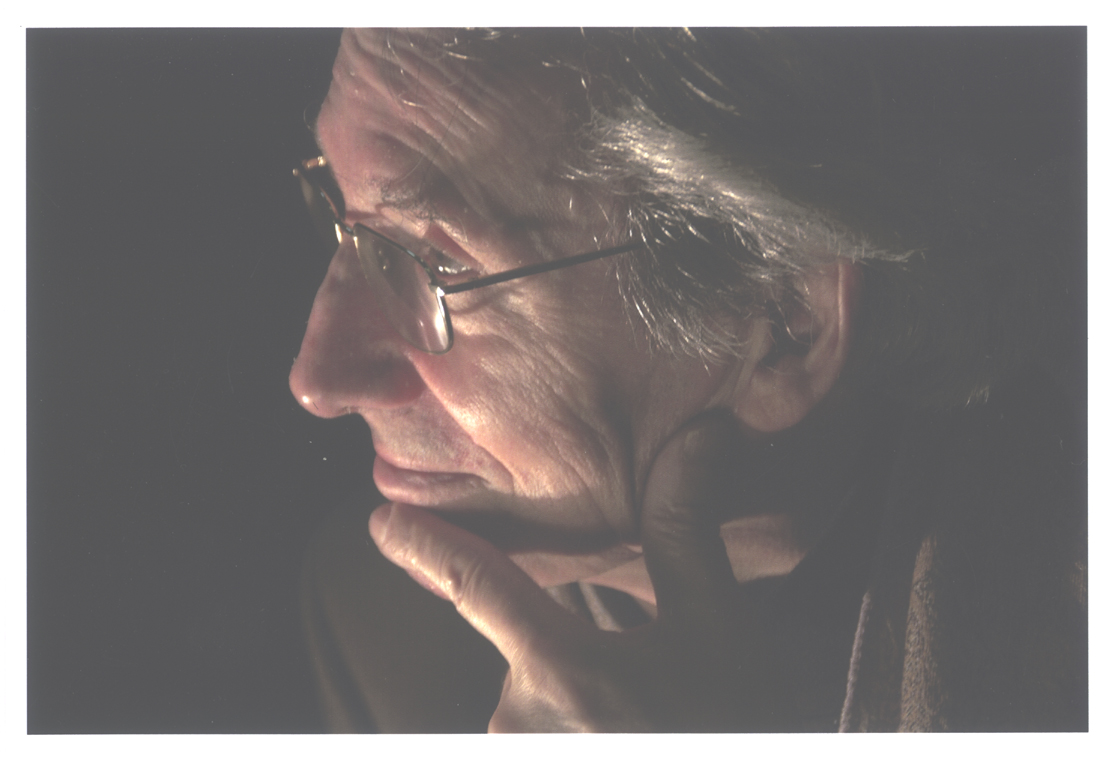 This was announced in the press conference on 15 September in the Cultural Center in Tetova by the director of the International Poetry Festival “Ditët e Naimit”, Shaip Emërllahu.

Then he read a short biography of the laureate, stressing among others that the poet Lionel Ray is an eminent poet of contemporary French literature. Robert Lorho (Lionel Ray) is a docent for modern literature and an honorary college professor. He has taught French literature in Paris in the preparatory class of ENS.

First he published under this name three poetry volumes, among them “Légendaire” (Legendary) in the publishing house Seghers, a book for which he was awarded in 1965 the Guillaume Apollinaire Prize.

In 1970, Robert Lorho adopts the pseudonym Lionel RAY on the occasion of the publication of new poems presented by Aragon in “Les Lettres françaises”.

Lionel Ray has received for his whole literary opus the Goncourt Prize for poetry in 1995 and the Great Poetry Prize of the Société des Littéraires de France in 2001. Most of his poetry books are available in the publishing house Gallimard. He is also the author of art books and two monographs in the publishing house Seghers, one dedicated to Rimbaud, the other to Aragon (presentation and selection of texts, collection “Poètes d’aujourd’hui”).

Then the chairman of the Jury, Prof. Dr. Agron Tufa, said that Lionel Ray is a great figure of modern French and European poetry, who has amazed French criticism with his creations because of the modernity of his verse and the substance of his poetry. Lionel Ray is one of the most innovative poets of today. His poetic quest and experiment leads towards a confrontation with the old mystery and transcendental semantics of the world, its metamorphosis through a spectacular adventure of discourses and micro-discourses. The semantic fields of Ray’s poetry are impregnated with fine references and associations, often ironic and parodic. The word as the element of creation in Lionel Ray’s poetry discovers worlds and disrobes them of its wrapping curtains in order to arrive at the lucid core, which models the world in aggregations of daydreams and images. Ray’s poetry has intertwined vanguard and modernist experiences, from post-symbolist and surrealist poetry to the investigation of the form and the entropy of language. The experimentalism of Lionel Ray’s poetry unites an existential ontology with the contemporary feeling of a human lyrism.

The subjects of Lionel Ray’s great searches are the discovery of the human mystery and identity: “who am I, what am I, why am I, what do I represent in this world, who is the other one within me, etc.” All this metaphysics, translated into the verses of an ecstatic lyrism, comprises the variations of the complex human identity, where the human being may seem to him- or herself an alien or alienated being, undiscovered, the projection of the ego where the lyrical subject is thought to be, but that in fact touches the boundaries of the discovery of another identity. His poetry has a kind of transparence, through which blows a distanced beauty, a visibility that endeavors to express the invisible embodied in the word, form, poetic verse, which finally leads to the conclusion quoted by the chairman of the Jury, Agron Tufa:

“I am the words I write! I am the mystery, the enigma of these words, I am what these words say, but maybe even more what they don’t say!”

40 poets from 25 countries all over the world have confirmed their coming for this year’s edition: Canada, USA, Iceland, Netherlands, Denmark, Belgium, Estonia, Finland, Germany, France, Jordan, Italy, Israel, Palestine, Turkey, Hungary, Croatia, Greece, Bulgaria etc. Like in the past, this year, the Direction will publish an anthology with the poems of the participating poets, too.

The program of this edition will be varied, too. Within this framework, there will be several literary hours, this year’s laureate will be presented, books will be promoted, cultural and historical sites will be visited etc.