On 20-23 October 2011, was held in Tetovo/ Macedonia, the XV Edition of the International Poetry Festival “Ditët e Naimit”. The participants were poets from various countries like: USA, UK, Netherland, Denmark, Italy, Switzerland, Spain, Poland, India, Malta, Israel, Ukraine, Bulgaria, Serbia, Montenegro, Albania, Kosovo, Macedonia. The opening ceremony of this festivity of poetry and culture started with the light of fireworks and putting the bunch of flowers at the statue of the Albanian national poet, Naim Frashëri, on the 111-th anniversary of his death. Director of the Festival, Shaip Emërllahu and laureate of this edition, American poet, Craig Czury, put bouquets of flowers at the monument of the Albanian poet. Meanwhile, members of the cultural association “Jehona e Sharrit” exhibited Albanian traditional wears, holding lighted bonfires on their hands. The whole ceremony of opening was transmitted live by the Macedonian public television through its programme in the Albanian language.

Then, the Director of this Festival, Shaip Emërllahu, took the floor and said that ’’Ditët e Naimit’’ is the first Albanian poetry and cultural activity which since in its beginning, deemed as indispensable, setting up of a modern communication infrastructure with the Albanian literary and culture and the foreign literature as well. This activity initiated 15 years ago in this corner of cultural life, became the receiver and amplifier of its kind in which the key subject is poetry, the type of art which serves best to join people of different cultures. The aim of the cultural activity ‘Ditët e Naimit’ is to increase the awareness of people in the global era to communicate, preserve and affirm their cultural and social identity. It also indicates that the literary, culture and civilization in these areas, needs, as soon as possible, re-establishing of new communication links with the rest of the world.

Furthermore, Emërllahu stressed that “in the light of the global shaping, the traditional models of communication needs a revision and a relevant code to meet the demands of this global epoch. In order to materialise this objective, this Festival should have a guaranteed funding. Therefore, taking into consideration the role and importance of this Festival, the Macedonian government has decided this year to incorporate this activity as part of its official programme and it takes over to ensure its continual financing. Using the opportunity of this jubilee, we acknowledge this just decision of the government. Also, after a hard work and sacrifices of a period of fifteen years of the staff dealing with the organization of this activity and its numerous co-operators, I would like to extend thanks and congratulations for them for this valuable contribution which finally gave its long-awaited results.

On the second day of the Festival, the poets visited the Public University of Tetovo in which Director of the Festival Shaip Emërllahu, laureate Craig Czury, and the Chairman of the jury were received by the rector of this university, prof. dr. Agron Reka. Latter, in the amphitheatre of this university, took place the awarding ceremony of the laureate of the Festival, the poet from USA, Craig Czury. During the ceremony, rector of the university, Prof. Dr. Agron Reka, said that poets who participate in this activity from many countries of the world, honour this university, themselves for their poetry creations, hosts of this activity, the art sympathisers of the city as well as the great poet of Albanian renaissance, Naim Frashëri. Also, he expressed thanks to the Directorate of the Festival for organizing the best part of this activity in the facilities of Public University of Tetovo, wishing that this cooperation will continue in the future. After that, the laureate of this Edition, answered questions from the chairman of the jury, students and professors, related to the nature of his poetry writing and the American literary. Furthermore, the rector of the Public University of Tetovo gifted to the laureate of the festival, Craig Czury, the emblem of this university, with the motivation for his contribution on the affirmation of literary, art and culture.

According to the agenda of the festival, the literary hour “Poets and verses” took place in the facilities of the Bibliotheca of the South Eastern University.

On the last day of the Festival, at the arts club “Oda”, it was held an open discussion for the new books of the poet from Ulqin/Montenegro, Haxhi Shabani, for the poetry book “I am the one who I am not” (jam ai që nuk jam) and the other book of literary critics “Metaphoric Provocations”(Provokime metaforike) of the writer Remzi Salihu (Macedonia). The first book was introduced by the literary critic and the poet Ndue Ukaj, and the second book by the philosopher from Tetovo, Bujar Plloshtani.

Also, following the programme of the activity, the poets visited the Tekke “Arabati Baba”, in Tetovo city, where they were received by the Head of World Bektashi community, Baba Edmond Brahimaj, who informed the poets on the history and role of this tekke in the past and answered their interesting questions on the core of bektashi religion, its influence on the lives of people, etc.

During the extended literary hour “Poetic meridians”, held in the cinema hall of the cultural centre ‘Naim Frashëri’, there were read poems by most of the poets, were distributed the literary awards of the Festival and were announced the Honorary members. The jury of the festival composed of Agron Tufa (chairperson), Haxhi Shabani and Salajdin Salihu as members, decided to give the literary award ’’Naim Frashėri’’ to the American poet, Craig Czury. The Directorate of the Festival granted this poet, the title of Honorary member as well, which is held so far by the well-known writers like; Ismail Kadare (Albania), Desmond Egan (Irland), Abdellatif Laabi (Morocco), Lionel Ray (France), Eva Lipska (Poland) Zef Skiro di Maxho (Italy), Manlio Argueta (Salvador), Erik Stinus (Denmark), Thomas Tidholm (Sweden), Peter Poulsen (Denmark), Aleksandër Zoto (France), etc.

As in the previous years, Festival published the anthology of the participant poets, titled “Rizgjimi i lutjes” (Reawakening of prayer), prepared by Shaip Emërllahu and translated in Albanian by the German poetess Silke Liria Blumbach.

The scenery of the festival was designed by the painter Savash Veliu. The sponsors of this edition were: Macedonian Telecom, EMKA hotel, logos-A, Renova, Foundation ‘Dauti’, Restaurants ‘Arbi’ and ‘Matoshi’. 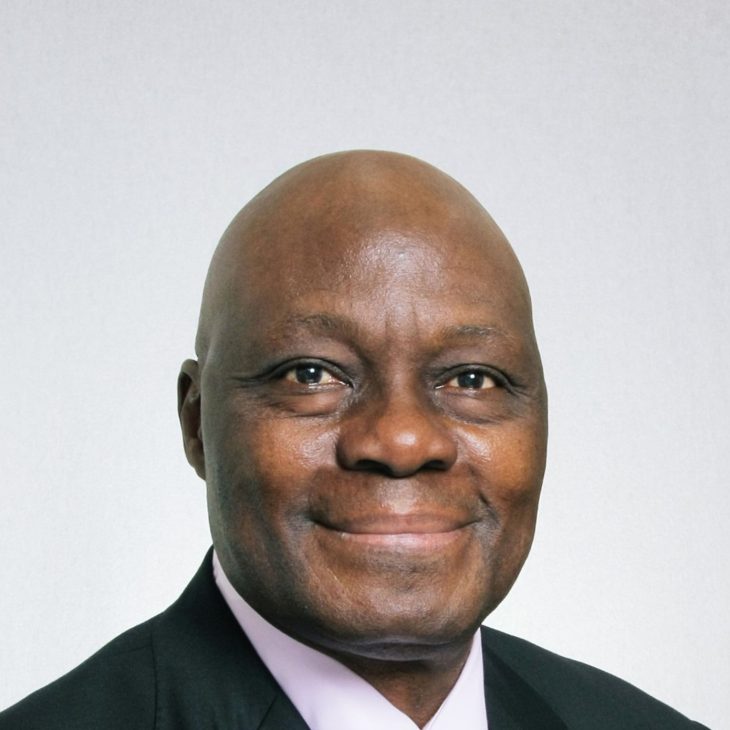